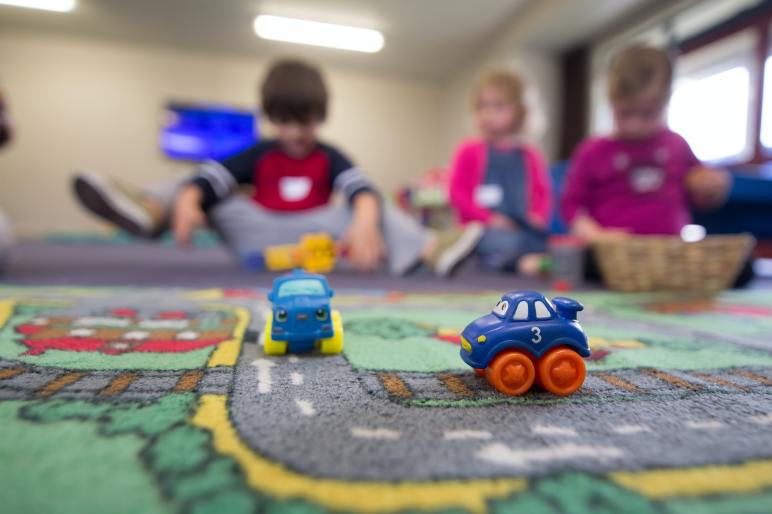 This will sound like boasting. But I sometimes wonder how my life came to this.

Last week I was able to help a relative writing a university essay about a certain Hollywood film by putting her in touch with the director of said smash. That’s weird.

This week the fruits of my turn as an expert witness were published. Call it imposter syndrome. I don’t think of myself as an expert in much at all. But, looked at dispassionately, as author of two books on gender stereotypes and editor of a website campaigning for equality I guess I am.

Over a year ago my partner and I gave evidence to the Commission on Gender Stereotypes in Early Childhood. We were invited by Sam Smethers, chair of the Fawcett Society to share the insights garnered from our @GenderDiary project that culminated in the book The Gender Agenda.

The commission included some powerhouses in the field of gender stereotypes. David Lammy MP and Professor Becky Francis chaired. Stick a pin in the list of commissioners and you’ll come up with quality. For example: Mary Bousted of the National Education Union, neuroscientist Gina Rippon, Justine Roberts of Mumsnet, Owen Thomas of Future men and the gang from Let Toys be Toys and The Fatherhood Institute.

So it’s no surprise that the resulting report – titled Unlimited Potential – is quite brilliant. Clear, well researched, and full of straightforward recommendations.

It is surprising to spot your own influence running through some of the sections. Surprising and gratifying.

It’s worth dwelling on what’s in the report.

First – why challenge gender stereotypes? As the report says, “There is a clear, positive, case for the benefits to our economy, to society, and to us as individuals as a result of challenging gender stereotypes.”

All this by page seven of the 93-page report.

That’s the case against stereotypes. But, like The Gender Agenda, it’s not about pointing to the problem and whining. It’s about proposing solutions. And there are plenty of them in Unlimited Potential. None of them overly difficult or expensive. But each radical and potentially world changing. And all backed by evidence, research, testimony and expertise.

Here’s some of the stand out recommendations;

Now, I was invited to give evidence to the commission off the back of The Gender Agenda. But coming out of that project I was struck by how stereotypes constrict boys as well as girls. It was an element I had not expected. I thought I was doing it to bust the limits my daughter would face. I ended up pondering the limits my son was subject to. And so I came to write Dads Don’t Babysit. Because it became clear to me that equal parenting is the way to give dads more choice in how they live their lives, free women from an overbearing domestic load and unlock equality more widely.

So I was particularly gratified to see recommendations around dads and supporting parents to challenge gender stereotypes.

The report calls for equal parental leave and a longer, better paid period of non-transferable leave reserved for dads. Employers should strive to create ‘dad friendly’ workplaces modelled on the work of the University of Birmingham team who created a ‘Fathers at work’ toolkit.

And, because research shows that gender stereotypes can be crystallised around the point people become parents, midwives, health visitors and other health professionals ought to be trained to spot stereotypes, challenge them and enable parents and parents-to-be to challenge them.

There are many more recommendations in the full report. I really hope campaigners and policy makers are paying attention. For even taken together the proposals do not add up to an expensive package. Particularly in the face of the sort of figures wanging around in the fight against coronavirus.

The government talks about building back better. Returning to pre-pandemic ways will be tempting. ‘The before times’ will hold the attraction of a comfort blanket. But we must press for change, for something better. Unlimited Potential offers a ream of ideas to achieve that.

We know that gender equality brings many benefits. I like it in the name of fairness. But it also swell the economy and brings with it better mental and physical health. Any government around the globe that wants to grow its economy, improve health and create a better society – and surely all administrations want to do that in 2021 and beyond – can achieve all of that via gender equality. To ignore steps that would improve gender equality is an explicitly sexist choice.

It was a thrill to take part in the process. One of the commissioners has been good enough to suggest our evidence was ‘powerful’. Which makes me think the shadows of what we said can be seen in great chunks of the report. Fundamentally though the credit lies with The Fawcett Society who stepped out of their comfort zone to look at an issue affecting not just women and girls but society as a whole (of which, of course, women and girls are a part).

The title sums it up why it matters. If you want limited potential for your children that’s easily achieved. But please step aside and let those of us who want more make the case for Unlimited Potential.

Photo by BBC Creative on Unsplash